海的盡頭是草原 In search of Lost Time 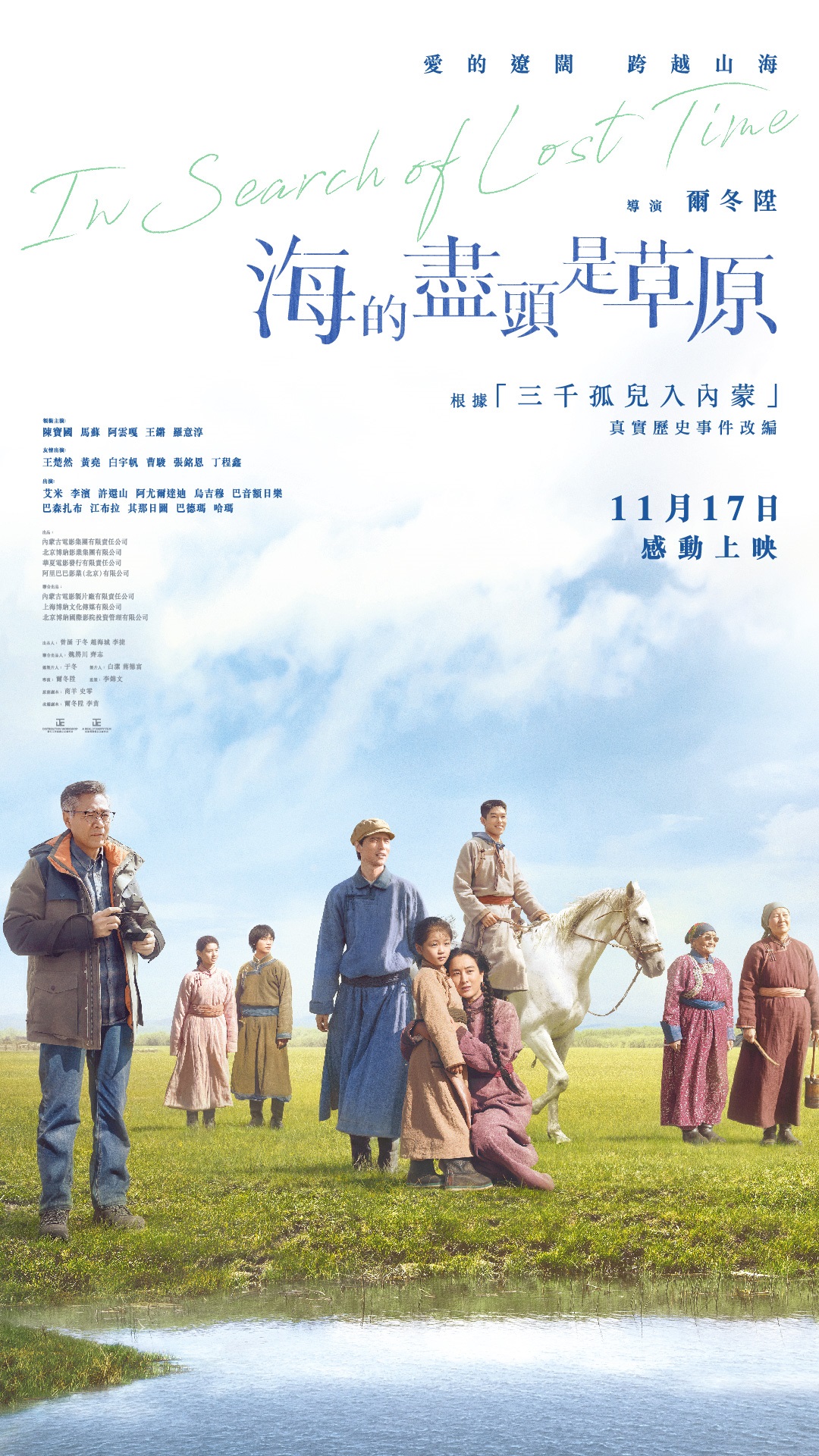 In the late 1950s, Du Siheng was sent to Shanghai Orphanage by her mother, who couldn’t support two kids. Later, she was transferred to Inner Mongolia and adopted by a loving family. Sixty years later, Du Sihan set out for Inner Mongolia and embarked on a journey to find his elder sister. The journey, however, turned out to be full of twists and turns...... Du Siheng couldn’t adapt to the life on the grassland when she first arrived in Inner Mongolia. Touched by the love and warmth from the Mongolia people, the young Du Siheng gradually integrated into her new family. After six decades, the sister and brother reunited again and finally let go of the past. They reminisced the days when their fathers fought for the land beneath their feet and drew motivation from the older generation to work hard for a more promising and prosperous future. 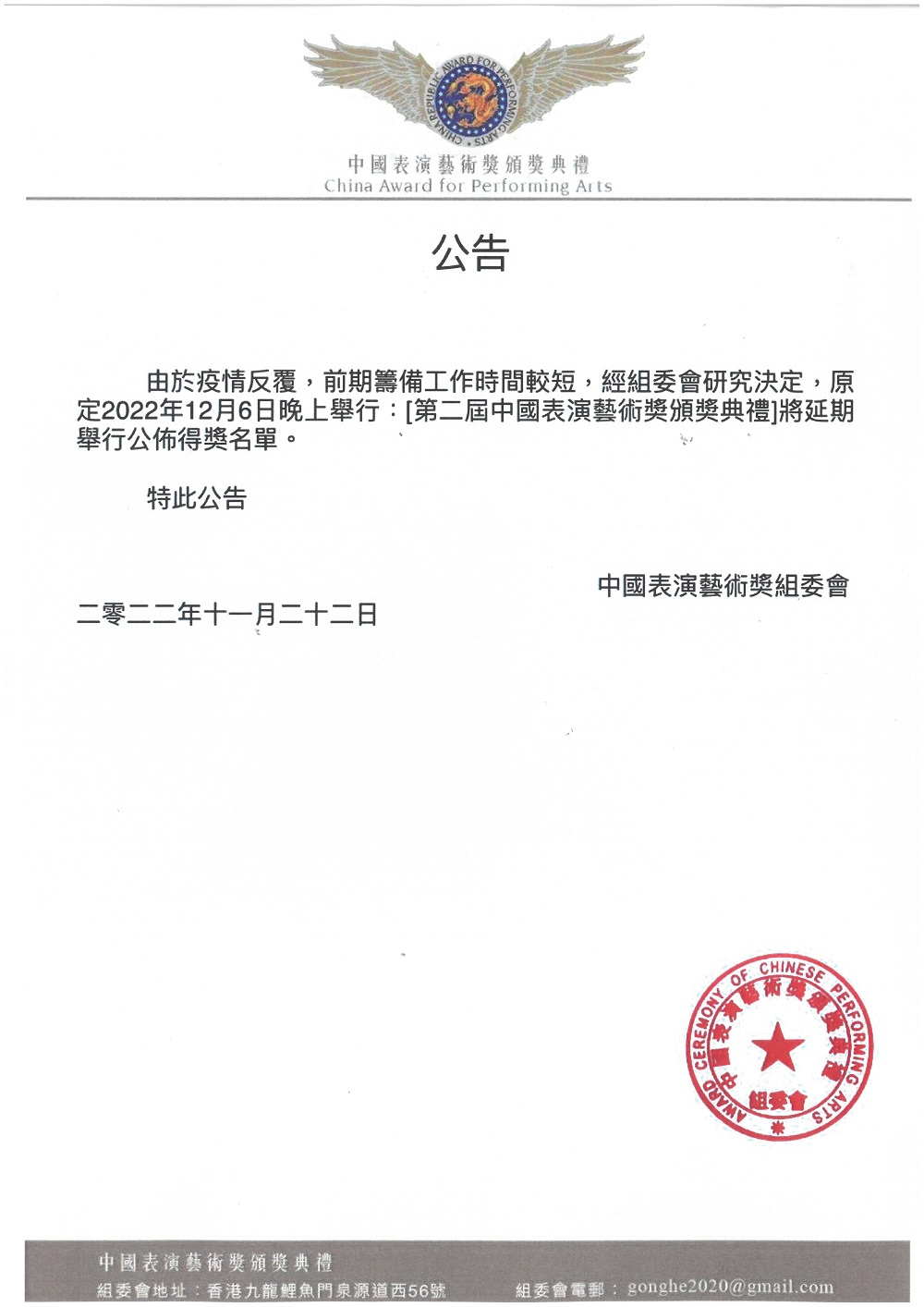 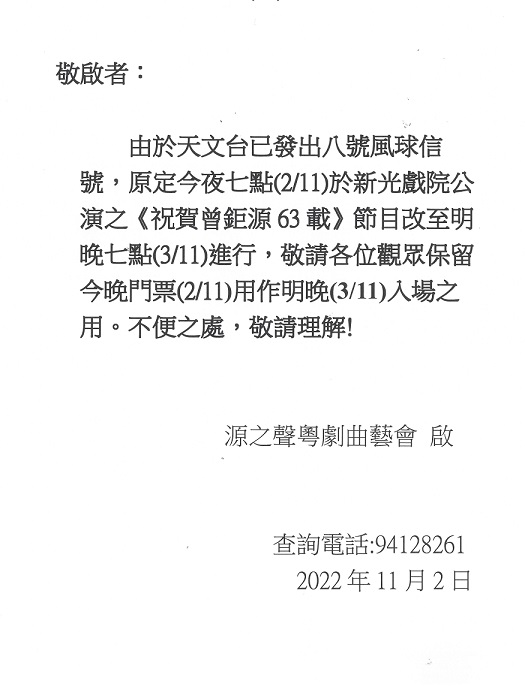